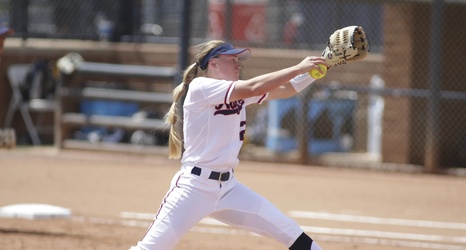 Arizona has to outslug opponents because it’s not going to win a pitchers’ duel against an NCAA Tournament-caliber team. That was the conventional wisdom about this year’s Wildcat team as they headed into the postseason.

In their win against Illinois, that did seem like the wise assessment of the Wildcats. When it came time to face regional hosts Missouri, Arizona and pitcher Hanah Bowen proved that wisdom was faulty as they defeated the Tigers 2-0.