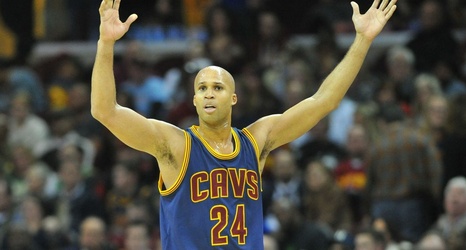 The NBA draft class of 2020 is set now that the NBA's early withdrawal deadline has passed.

Several Arizona connections are ranked among the Top 100 prospects in the draft according to a new NBA draft big board by The Rookie Wire's Bryan Kalbrosky.

Former Arizona point guard Nico Mannion is ranked No. 41 on Kalbrosky's list of the best prospects in the draft, which is scheduled for Oct. 16.