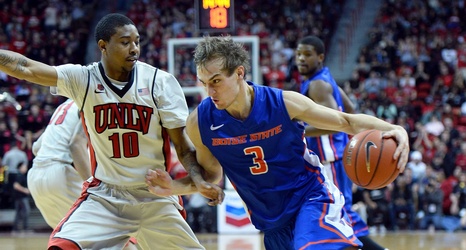 Jessie Harper reached another milestone Friday by launching her 85th career home run in Arizona’s 11-5 win over New Mexico State. It puts her in a tie for fifth all-time with former Wildcats Leah Braatz and Laura Espinoza, but Harper said she was too busy celebrating her teammates’ success to notice it.

Sharlize Palacios homered twice, Carlie Scupin and Allie Skaggs went back-to-back in the fifth and Bella Dayton hit an inside-the-park in the sixth, her first of the season.

Dejah Mulipola also had an RBI single and RBI double and Janelle Meoño extended her hitting streak to 14 games with her first four-hit game.