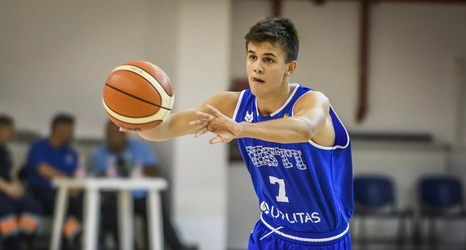 Freshman guard Kerr Kriisa is eligible to make his Arizona Wildcats debut on Feb. 6, but it’s unclear if he will be healthy enough to suit up then.

Head coach Sean Miller said Wednesday that in addition to a broken nose, Kriisa also suffered a concussion last week and has not returned to practice since.

As Miller noted, concussions can be tricky to recover from. Last season, the Wildcats saw Stone Gettings miss an entire month with a similar injury. And while Miller said there is no timetable for Kriisa’s return, he hinted that it could be a while before he is back on the court.