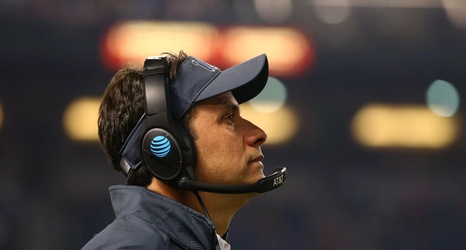 If there’s one thing Jedd Fisch has not been since getting the Arizona job, it’s inactive.

Though his first game as Wildcats head coach isn’t until Sept. 2, when the UA is scheduled to face BYU in Las Vegas, Fisch has spent the first three-plus weeks in his new role seemingly working nonstop. It helps that there’s a lot of work to do.

Since Dec. 23 Fisch has filled out a coaching staff, added four players from the NCAA transfer portal and convinced four UA players to withdraw from the portal.