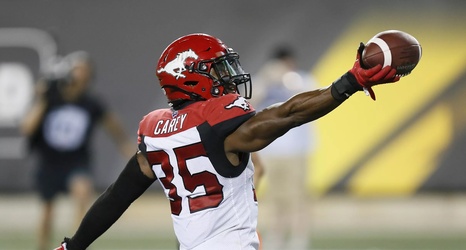 Former Arizona Wildcats guard Jason Terry will continue his basketball career as the assistant manager of the Texas Legends—the G League affiliate of the Dallas Mavericks—it was announced Tuesday.

“It’s great to begin my front office career here,” Terry said in a statement. “The Dallas area has been home to me and my family for many years and the Mavericks franchise has always been family. To get to work with this organization in this capacity is exciting. I look forward to getting started.”

After four years at Arizona that included a national championship in 1997, Terry was a first-round pick (10th overall) by the Atlanta Hawks in 1999 NBA Draft.