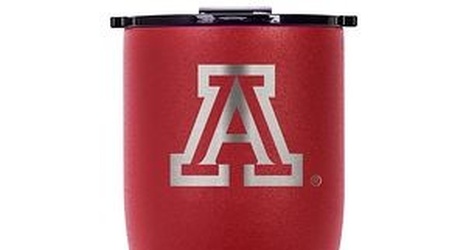 One of the great point guards to have played at Arizona, Jason Gardner, is now in his fifth year as head coach for IUPUI. While the first four years have been a struggle, in year five, he is finally finding some success.

Having played under one of the great college basketball coaches, Lute Olson, Gardner is beginning to apply those winnings ways at IUPUI.

As it stands, his team is currently at 14-9 overall and 6-4 in the Horizon Conference. They are also just coming off a win against the No.1 team in the conference in Northern Kentucky, winning 83-77.