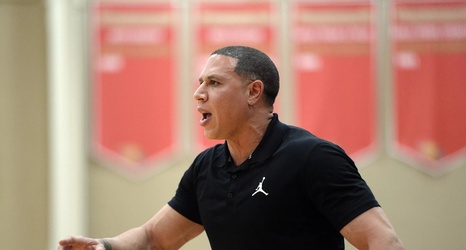 Well, that was quick.

Bibby, who played for UA from 1996-98 and was part of the 1997 national title team, was hired in mid-October to coach a program that regularly produces top-tier college talent. Deandre Ayton finished his high school career there and the current roster includes 2020 UA signee Dalen Terry.