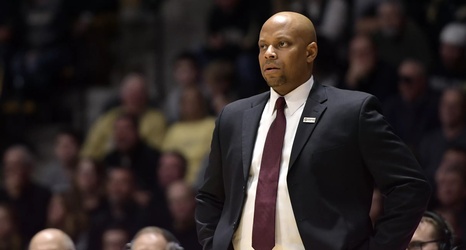 A little under a year ago, Jason Gardner resigned as the head coach at IUPUI after being arrested for drunk driving.

Now he’s getting a fresh start at his old stomping grounds.

On Wednesday, the former Arizona Wildcats point guard was approved as the new boys basketball coach at North Central High School in Indianapolis, where he won a state championship in 1999 on his way to be named Indiana’s Mr. Basketball.

Gardner said in an interview with The Indy Star that he has spent the last year reflecting on his mistakes at IUPUI, and is excited to be back in coaching, especially at his alma mater, where he said he’s “always wanted to coach.