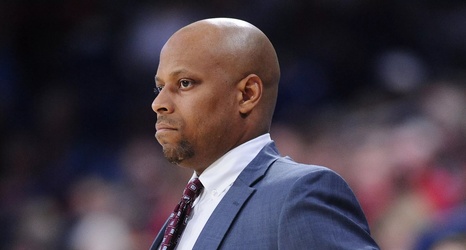 IUPUI said in a statement to Fox 59 that “we are aware of the situation regarding men’s head basketball coach Jason Gardner and are looking into the circumstances.”

Gardner, 38, has been IUPUI’s head coach since 2014-15. In five seasons, he has compiled a 64-94 record. Prior to that, he was an assistant at Memphis and Loyola Illinois.