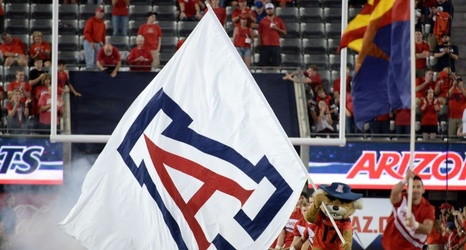 Arizona Athletics is back, however, it is unlikely fans will be allowed to come, and that also means that the school will still see major financial losses.

Well, we all had to figure this was coming. Even though it was decided that Arizona Athletics will finally resume activity and will begin their seasons, there is still a lot of work to be done by the Athletic Department.