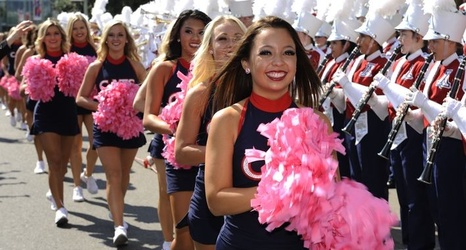 The torch has officially been passed, but it didn’t go very far.

Just hours after Mike Candrea’s retirement was announced, Arizona has tabbed former Wildcat great and associate head coach Caitlin Lowe as his successor. She will be formally introduced at a press conference at 10:30 a.m. PT Wednesday at McKale Center.

Keeping it in the !

We are thrilled to announce our next head coach, Caitlin Lowe! pic.twitter.com/fsWaWbumeN— Arizona Softball (@ArizonaSoftball) June 7, 2021

Lowe, 36, has been on the UA staff since 2012, and four the past four seasons has been associate head coach.