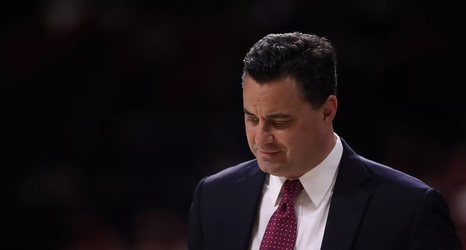 Tubelis’ layup as time expired gave the Arizona Wildcats an 84-82 win at ASU on Thursday night, beating the Sun Devils in Tempe for the first time since 2018.

Tubelis, who had eight points and seven rebounds, caught an airballed 3-point attempt by James Akinjo and laid it in with fractions of a second left on the clock. That came after he was inexplicably called for a tripping foul with 32.9 seconds to go, even though replays clearly showed he had no contact with ASU’s Remy Martin.