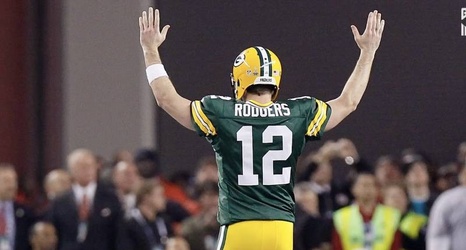 Point guard prospect Nico Mannion has declared for the 2020 NBA draft after one season at Arizona, according to a post on his Instagram page.

Head coach Sean Miller had initially confirmed in early March that Mannion was leaving after the season, but his father, Pace Mannion, denied those reports, according to Sam Vecenie of The Athletic.

The 19-year-old has now made his decision, although he will have the opportunity to withdraw from the draft by June 15.

An Italian native, Mannion first gained national attention in the United States as a high school player, becoming a viral sensation thanks to his athleticism:

Nico Mannion says he doesn’t “look like a good player in all honesty.