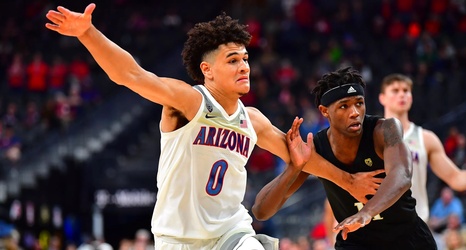 And then there were three.

The Arizona Wildcats have officially lost three players to the 2020 NBA Draft after wing Josh Green made his decision official on Wednesday, joining fellow freshmen Zeke Nnaji and Nico Mannion as one-and-done players:

Originally from Australia, Green picked the UA for his lone college season after playing prep ball at IMG Academy in Florida.