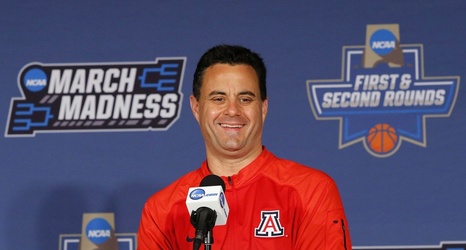 Arizona guard Dalen Terry was among the 26 players in Fort Worth this weekend trying out for the 2021 USA Basketball Men’s U19 World Cup Team. However, after four practices in two days, he was not among the 17 finalists to make the first round of cuts.

Those 17 players, as announced by USA Basketball, are: