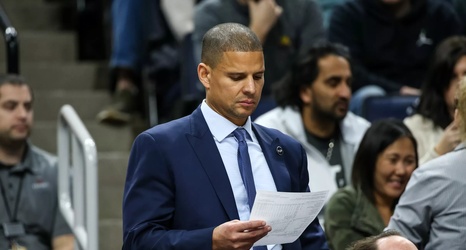 The last time Terrell Brown Jr. played at McKale Center, against Washington, he had arguably the worst performance of his short run with the Arizona Wildcats. The next time he plays in Tucson, it will be as a member of the team he last faced there.

Brown announced Thursday on Twitter he has committed to play next season at Washington, marking a homecoming for the Seattle native.

Brown averaged 7.3 points, 3.5 rebounds and 3.5 assists per game in his lone season with the Wildcats, starting 10 of 26 contests including the home finale against the Huskies when he was 1 of 11 from the field and finished with 2 points.