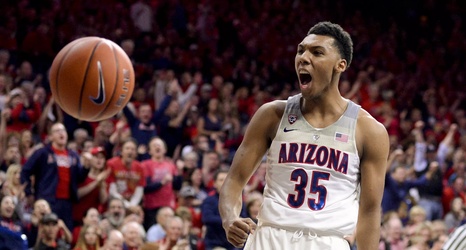 Gathered in a suite at Hillenbrand Stadium to watch the selection show, Arizona players swiftly turned their heads toward Taryne Mowatt when the Ole Miss Rebels were pegged as the 11-seed.

They knew that if all went according to plan—and it did—the Rebels would be facing the sixth-seeded Wildcats in Super Regionals and Mowatt would be thrust into an awkward spot.

“Honestly, I was just excited to see where we were going to be seeded for regionals and if we were hosting both rounds,” Mowatt said. “And then when I saw we were paired with Ole Miss, I’m not surprised.