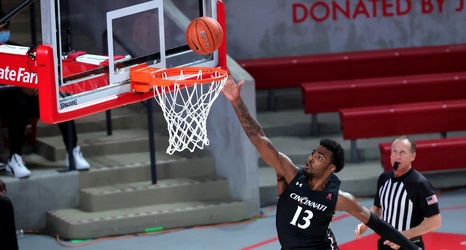 The Arizona Wildcats have reached out to a pair of prolific transfers, including one with west coast ties.

Arizona is one of three schools to express interest in Cincinnati transfer Tari Eason according to StockRisers. The Wildcats are also one of several programs to reach out to Penn State transfer Myreon Jones per 247Sports.