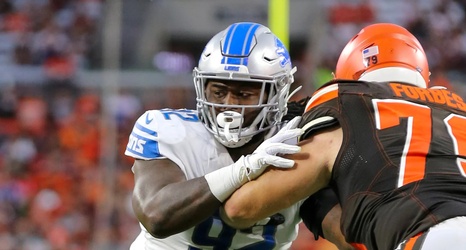 As one former Wildcat joins the Arizona Cardinals, another is leaving them.

The former seventh round pick has spent time with the Detroit Lions, Los Angeles Chargers and Seattle Seahawks since being drafted in 2019, though he has yet to make his NFL debut.

Johnson played one season at Arizona, logging 31 tackles (8.5 for loss) and three sacks.