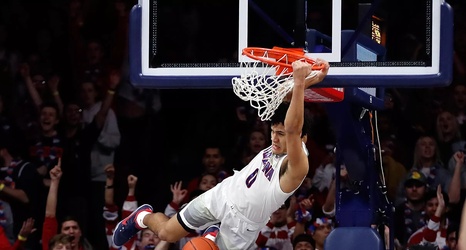 Josh Green got his groove back, and in doing so helped the Arizona Wildcats to another huge victory while giving Sean Miller a milestone.

Green had 18 points, his most since Thanksgiving, and No. 23 Arizona won both the rebounding and turnover battle to build a big lead and then hang on for an 85-80 win over the USC Trojans on Thursday night at McKale Center.

Zeke Nnaji had 18 points and 11 rebounds and Nico Mannion added 20 with seven assists assists as the Wildcats (16-6, 6-3 Pac-12) won their third in a row to remain tied in the loss column atop the conference standings at the midway point.