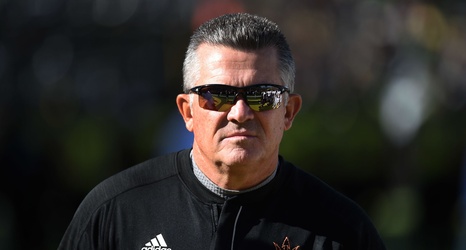 It wouldn’t be an Arizona Football season if there wasn’t a least a few story lines and drama surrounding the team. Interestingly enough, when the season kicks-off August 29 against Hawaii, there’s going to be a few story lines dominating the headlines.

For starters, former Arizona offensive lineman Michael Eletise had transferred back to Hawaii prior to last season. After making an appeal, Eletise was thrown into the line-up, becoming an offensive starter for the Rainbow Warriors.

Fast forward to this upcoming season, and Eletise will return to Tucson to face his former school.