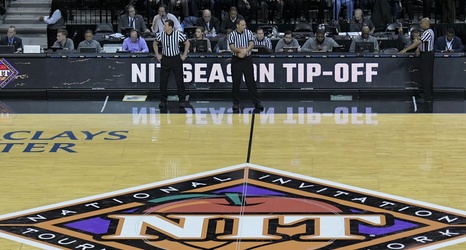 With the Arizona Wildcats set to begin a Thanksgiving tournament in California on Thursday night, we now know where the men’s basketball team will be spending the holiday weekend next year.

The UA confirmed Wednesday its inclusion in the 2020 NIT Season Tip-Off, something that was first reported in October.

Cincinnati, St. John’s and Texas Tech are the other power-conference teams set to compete in the tourney, which will begin with a pair of on-campus games and then move to Barclays Center in Brooklyn, N.Y. during Thanksgiving week.

The 2019 NIT Season Tip-Off has Ole Miss facing Penn State and Oklahoma State taking on Syracuse on Wednesday night, with the winners and losers meeting on Friday night.