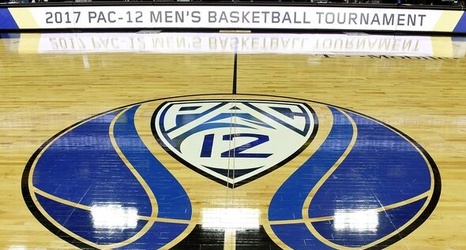 It wasn’t pretty, but Arizona Basketball found a way to get their 2nd Pac-12 road sweep of the season with a victory over the Standford Cardinal. Poor shooting and foul trouble would the best way to describe this one. Neither team could get going for most of the game, but the Wildcats dug deep in the second half and it paid off.

On a night in which former Wildcat, Aaron Gordon, was absolutely robbed in the NBA Slam Dunk Contest, the Wildcat basketball team made sure the same wouldn’t happen to them.