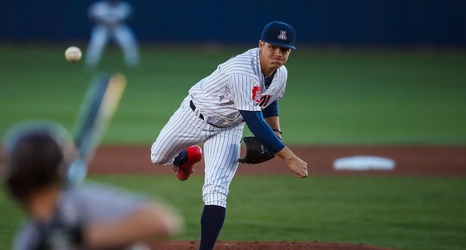 Arizona had just finished its second Pac-12 series of the season, taking two of three from Oregon at Hi Corbett Field, yet the most recent game showed just how much the Wildcats still needed to improve in a certain area in order to really compete for a conference title.

An 18-13 home loss to the Ducks on March 28 saw the UA crank out 17 hits but give up 21, with 16 of those coming from six relievers with each of them allowing at least a run.

That game served as a “tipping point” for Arizona’s bullpen, coach Jay Johnson said this week.