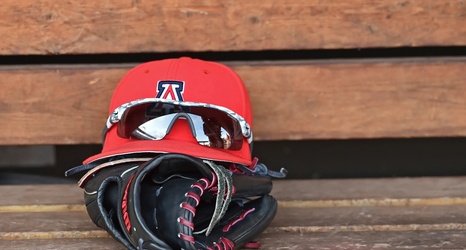 Former Arizona coach Jay Johnson has struck again, taking one of the most underappreciated college baseball coaches in America with him to LSU.

Kendall Rogers of D1Baseball is reporting that LSU is hiring Marc Wanaka as its volunteer assistant, the same role he held with the Wildcats from 2016-21 on Johnson’s UA staff. Known by players and coaches as “Chief,” Wanaka was also with Johnson at Nevada from 2014-15.

Wanaka specialized in working with Arizona’s position players, specifically on their hitting, and in the final two full seasons the Wildcats were arguably the top offense in the country.