After opting out in 2020, Christian Young ready to take on key ‘Viper’ role for Arizona 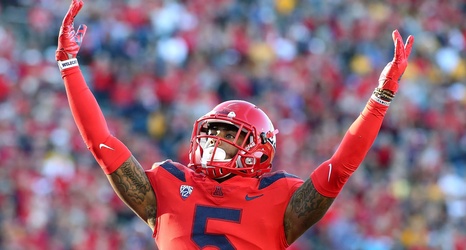 When Christian Young made his return to the Arizona Wildcats in the winter, it wasn’t just to a new coaching staff. It was also to a new position.

The junior, who opted out of the last handful of games last season due to a nagging ankle injury, is in line to serve as the “Viper” in defensive coordinator Don Brown’s defensive scheme. It’s a hybrid between the safety role Young has played for much of his UA career and linebacker, and it’s arguably the most important position in Brown’s pressure-filled attack.

“He’s a guy who’s got to do all three phases,” linebackers coach Keith Dudzinski said Saturday of the Viper spot.