A few Former Wildcats get drafted into the recreated XFL 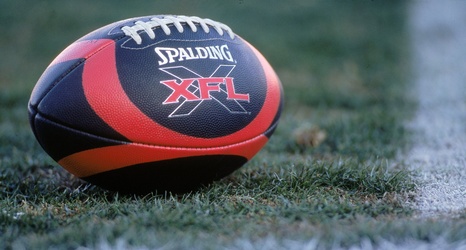 Who says the NFL is the only option to play professional football? Well, luckily for a few Former Wildcats, there is also the XFL which is soon making it’s return.

As you may recall, the XFL did exist back in 2001, as it was created as a joint venture between the World Wrestling Federation (now the WWE) and NBC. Nearly 20 years later, it is set to make its return.

Again it’ll feature just eight teams as it did before, but the teams will of course be all different. The goal is to make this league simpler, but still ran similarly as it was before.