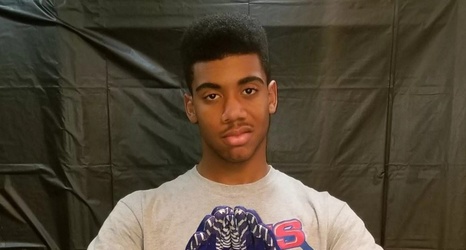 The Arizona Wildcats had a very productive month of June on the recruiting trail, adding eight of their 11 commits for the 2021 class. July is off to a good start as well.

On Saturday, the Fourth of July and his parents’ anniversary, 3-star linebacker DJ Fryar announced his commitment to Arizona.

BREAKING: Steilacoom (Wash.) LB D.J. Fryar has announced his commitment to Arizona and talks in-depth about why he picked the Wildcats https://t.co/juUtMVfVPb pic.twitter.com/esDgSUZLsq

Fryar is ranked by 247Sports as the No.