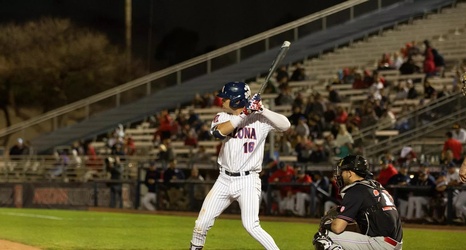 The early returns from the Arizona Wildcats’ 2020 season indicated that it was going to be a good one, both for the team and individuals.

When the coronavirus pandemic shut everything down in mid-March it ended any hope of the UA getting back to the NCAA Tournament for the first time since 2017, though several college baseball sites included the Wildcats in their projected tourney fields.

One of those outlets also released All-America teams for the abbreviated 2020 campaign, and three Arizona players made the cut.