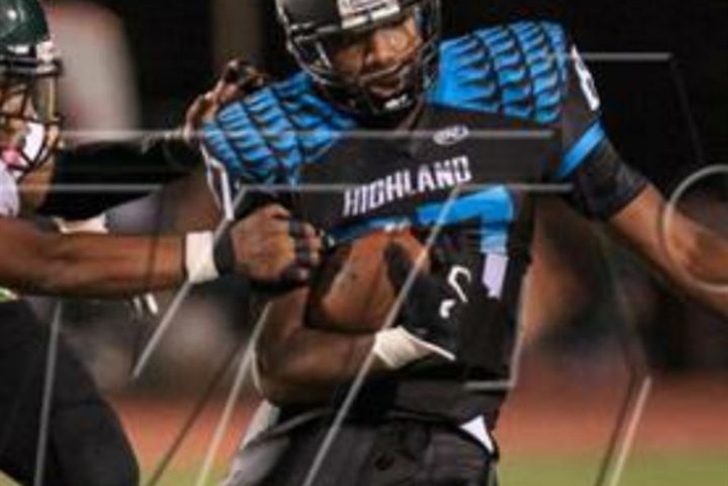 Class of 2017 four-star ATH Tyler Johnson (Gilbert, AZ) received a scholarship offer from the Arizona Wildcats on Wednesday, according to 247sports.

The 6-4, 245-pounder, who can play both wide receiver, tight end, and defensive end was also offered by Arizona State. Johnson is ranked as the third best prospect in the state for 2017 and is the No. 6 tight end in the country.

He had 30 catches for 332 yards and eight touchdowns as a sophomore last year while racking up 10 tackles, two sacks, and three forced fumbles on defense.

Follow our Arizona Wildcats team page for all the latest Arizona news and rumors!