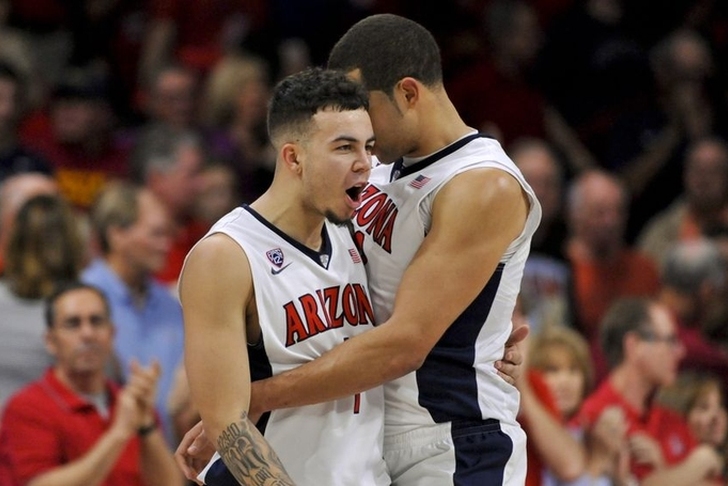 Arizona lost four starters from last year’s Elite 8 team, yet head coach Sean Miller has successfully plugged in all of their new pieces and has them playing like one of the top teams in the country. Can they make the Final Four for the first time since 2001? Here’s everything you need to know about the Wildcats: 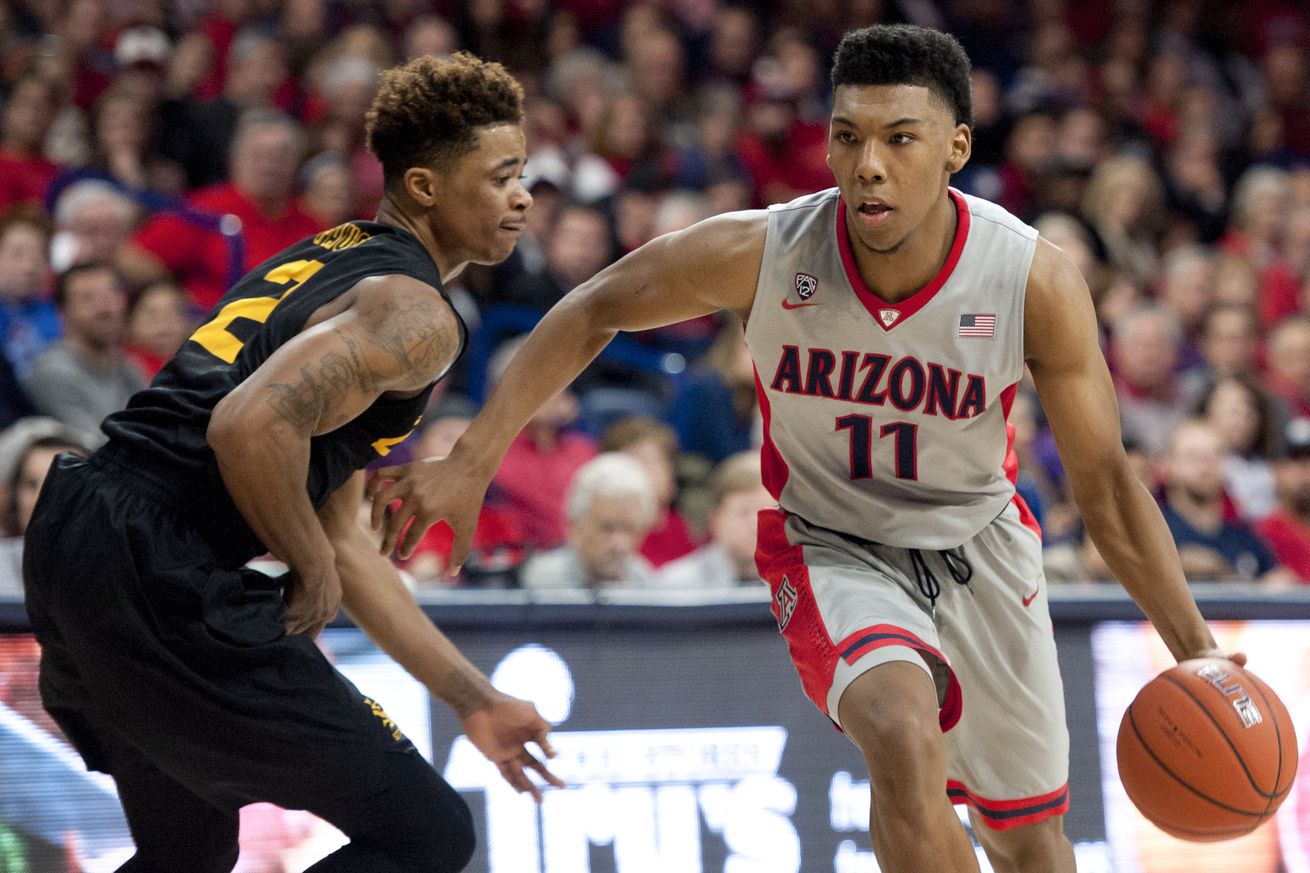 Though York and Anderson average more points than Trier, no player is more important to Arizona’s offense than the freshman. An athletic menace at 6’4” and 190 lbs, Trier has a quick first step and is capable of finishing around the rim in traffic, along with a rely jump shot and pull-up game (47.1 percent shooter). York and Anderson get their points through the offensive system - Trier is the only player Arizona can rely on to consistently create his own offense, something every team needs in the tournament.

Arizona has been known as a defense-first team under Miller, but offense is this group’s calling guard. Though the scoring trio of York, Anderson, and Trier may carry most of the load, eight players average over five points per game, showing how they can hurt you from anywhere. That balance leads to open shots, allowing Arizona to shoot 48.5 percent from the floor (17th in the country) and rank 20th in offensive efficiency.

The Wildcats are uncharacteristically inconsistent defensively, and that’s best shown by their inability to create turnovers. They get just 4.9 steals per game as a team, which ranks them 294th in the country.

Outlook:
Sean Miller is an excellent tournament coach despite never making the Final Four, so I would expect his leadership and Arizona’s offense to carry them to the Sweet 16. However, that is where their defense will catch up with them and cause them to lose.