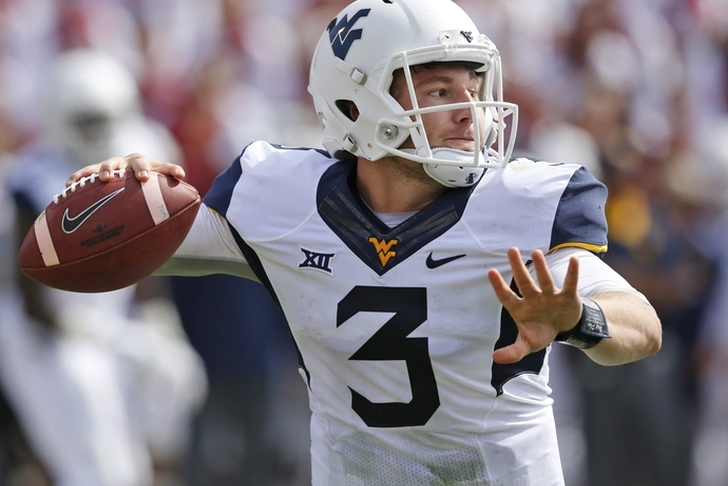 The final bowl game of the 2015 season went down to the wire in a shootout between the West Virginia Mountaineers and Arizona State Sun Devils. It was the Mountaineers who left with the Cactus Bowl with a thrilling 43-42 win. The two high-powered offenses combined for nearly 1,200 yards of offense in a game that featured nine lead changes.

Arizona State scored 10 unanswered points in the fourth quarter to take a 42-36 lead with less than five minutes to play. However, West Virginia marched down the field and took the lead back with just over two minutes to play. Arizona State was unable to score and the Mountaineers held on for the win.

Compared to the passing attack, the team's ground games weren't impressive. ASU ran the ball 32 times for 102 yards, while WVU racked up 145 carries on 32 attempts.

West Virginia outgained Arizona State 676 to 520, but two turnovers nearly cost the Mountaineers a win. WVU had the largest lead of the game. The Mountaineers led 22-13 late in the second quarter, although that lead didn't last long as the Sun Devils blocked the extra point and returned it for two points. That three point swing nearly proved to be a major difference in the outcome.