Wrestling juggernaut No. 1 Penn State comes to No. 10 ASU on Friday 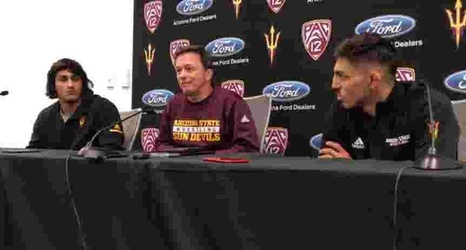 Signing up to wrestle against Penn State is not for the faint of heart.

Wrestling admittedly is a different animal when it comes to dual meets vs. tournament scoring, but the Nittany Lions are king of the pack in both. They've won 60 consecutive duals and eight of the last nine NCAA Tournament titles.