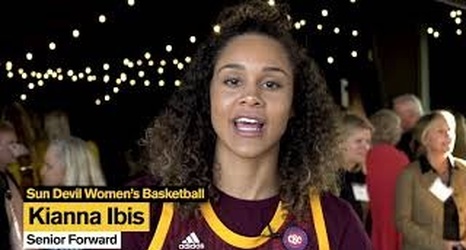 The Sand Devils will hold just one home tournament in 2020, taking place on April 10-11, but will play in the state of Arizona for half of the season. The Sun Devils and the Wildcats will matchup twice this season as part of the Territorial Cup Series, once home and once on the road. Each match will be worth a half point in the series.

Arizona State will kick off the season by holding the Maroon and Gold Scrimmage on February 14 at the PERA Club.