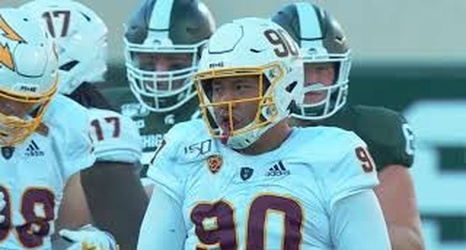 Daniels accomplished the feat off 24 completions with two touchdowns in his conference debut, while Benjamin aided the effort with two touchdowns of his own. On the other side of the ball, Cam Phillips and Khaylan Kearse-Thomas also both contributed careers highs with each player putting up nine solo tackles.