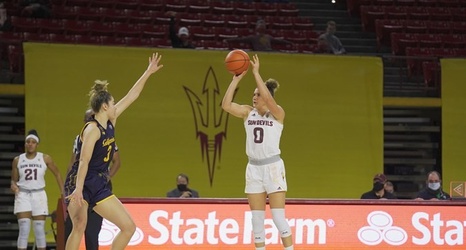 Arizona State (30-16, 14-10) settled for the series victory over the Beavers (32-17, 14-10), after previously winning the first two games of the weekend. Oregon State's offense jumped on Sun Devil starter from the start and did not look back, leading the entire way. HOW IT HAPPENED
Making his second start of the season, put together a scoreless first inning, but things began to unravel in the second. He allowed five runs on four hits, eventually getting out of the inning but not before the Beavers had taken a big lead.