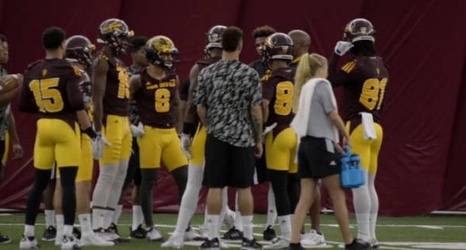 Holland, a Gilbert native, comes to Tempe after spending three seasons at the University of Louisiana at Lafayette.

Prior to becoming a Ragin Cajun, Holland played one season at Central Arizona College where she made an immediate impact. During her freshman season, she led the team with a .471 batting average, 15 home runs and 81 RBIs. The third baseman was named NJCAA first team All-American and helped get the team to the Region 1 championship.