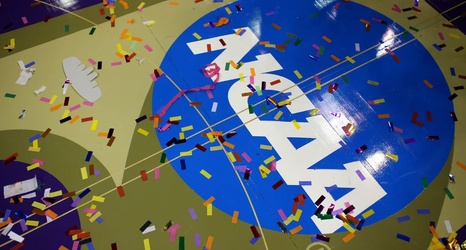 The Division I women's basketball committee selected Tampa, Florida, and Phoenix as sites for the 2025 and 2026 Final Fours. Other finalists were Portland and Columbus, Ohio. Tampa will be hosting for the fourth time and Phoenix its fi

The accompanying Women's Basketball Coaches Association convention will be held at the Phoenix Convention Center.