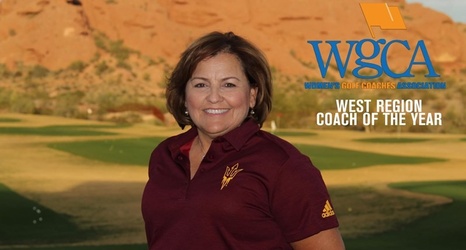 The award comes on the heels of another successful season for the Sun Devils under the direction of Coach Farr-Kaye. Arizona State spent the entire 2019-20 season inside the Top-5 of every major national poll, finishing at No. 3 in the final Golfstat poll of the season. Farr-Kaye had her team in position to be one of the favorites to not only win a Pac-12 title, but a National Championship as well.