Half a World Away, A Sun Devil Provides Reprieve in Face of Tumult 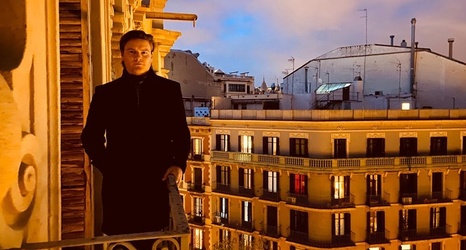 You have likely heard the lyrics, even if you don't initially recognize them or understand their meaning.

In a place looking for a glimmer of hope, the words belt out across Barcelona. The rich vibrato of a classic tenor echoes throughout an apartment-laden neighborhood in the Catalonia region of Spain.

The climactic finale of the aria "Nessun Dorma" from the final act of Puccini's Turandot is a message of the hope that comes with a new day. The song features in dozens of movies and television shows throughout the past several decades and is among the most recognizable pieces of opera in history.