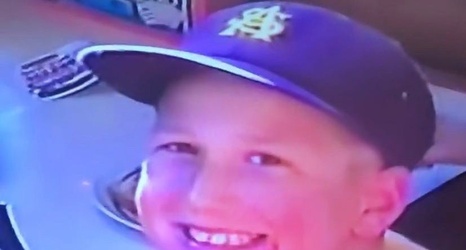 Only one job could have lured Willie Bloomquist into coaching.

It's the one he now officially holds after being introduced Friday as Arizona State baseball coach, where he said he spent the best three years of his playing career from 1997-99 under former ASU coach Pat Murphy.

"If any other college called or professional managerial spot, I wouldn't do it," said Bloomquist, leaving a job in the Arizona Diamondbacks front office to return to his alma mater replacing Tracy Smith. "I love the college game. I was kind of a college (style) player all throughout my major league career.