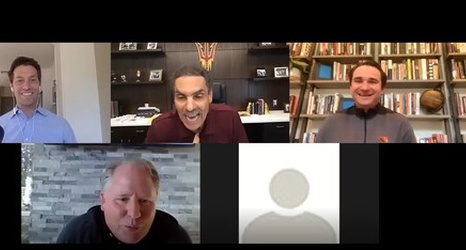 UCLA football coach Chip Kelly said that no decision has yet been made by the University of California system that "directly impacts" the Bruins or Cal season.

Kelly spoke Wednesday along with Arizona State's Herm Edwards and Oregon State's Jonathan Smith on the third in a series of webinars featuring Pac-12 football coaches.

On Tuesday, the California State University system, which does not include any Pac-12 schools, announced plans to cancel most in-person classes for the fall semester.