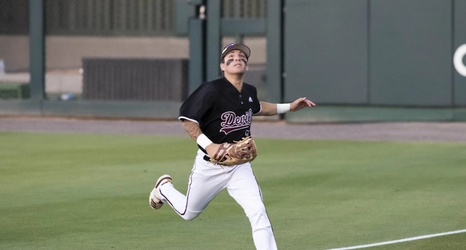 No Arizona State baseball player has spent more time around the storied program than Kai Murphy. The son of former legendary head coach Pat Murphy, Kai is going into his second season in Tempe with lofty expectations.

Murphy grew up in Mesa, starring at Red Mountain high school where he graduated in 2019. He began his collegiate baseball career in Corvallis at Oregon State. After just one pandemic shortened season with the Beavers, Murphy opted to come home and play for his native Sun Devils.

This past season was an up and down year for Murphy. He posted disappointing offensive numbers while seeing sporadic playing time in right field.