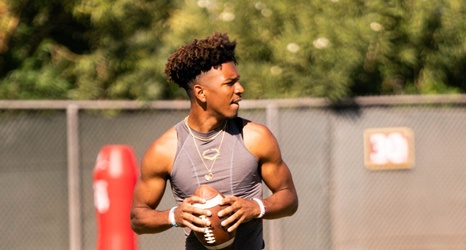 The ASU starter was named to the Davey O'Brien Watch List Tuesday. That honor goes annually to the top quarterback in college football with Daniels one of 30 included on the watch list.

Compiled by a subset of the Davey O'Brien National Selection Committee, this year's list of players to look for is based on career player performance and expectations heading into the 2021 campaign. Nominees are required to have previously started at least one game at an NCAA Division I institution.