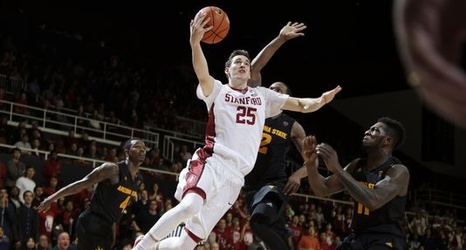 Pasichnuk is ASU's first player to sign with an NHL team as a free agent and second ever to sign an NHL contract following goalie Joey Daccord, who was a 2015 draft pick by the Ottawa Senators.

Pasichnuk finished his four-year ASU career with 107 points, the most in school varsity history. As a senior, he scored 37 points, third most nationally among defensemen, in 36 games with 12 multi-goal games including a hat trick.