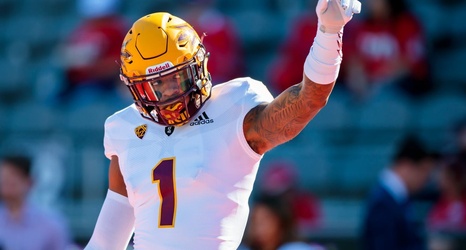 When it hired Herm Edwards as coach, ASU football announced that it was adopting an "NFL model," essentially saying that it would be run like a pro team.

That pro model is starting to pay off for the football team and the players.

The Sun Devils are making big strides on the recruiting trail and they are making strides in the players they send to the NFL, and how prepared those players are for the top level of football.

San Francisco 49ers coach Kyle Shannahan recently raved about rookie wide receiver Brandon Aiyuk, and how he was further along than other rookies.