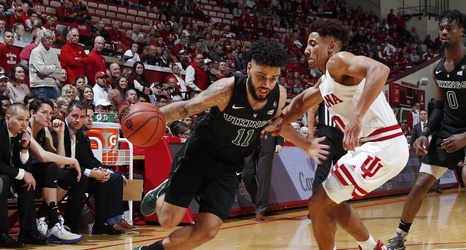 Woods attended Apollo High School in Glendale prior to playing for the Vikings, and the local product is returning home. He has one year of eligibility left, and he will likely have to sit out the 2020-21 season, but play the following year.

Prior to his junior season this year, Woods was a Big Sky second team selection as a sophomore, and he was the Conference’s Freshman of the Year during his first season in Portland.