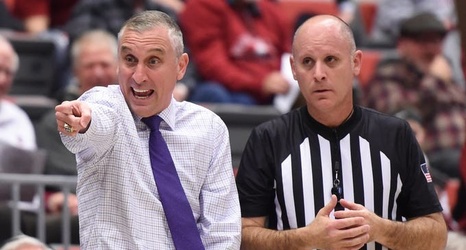 Only six players scored for the Sun Devils (13-8, 4-4) but four of those registered 18 or more and that proved to be a winning formula.