Arizona State football gets commitment from Daniyel Ngata, nation's No. 2 all-purpose back 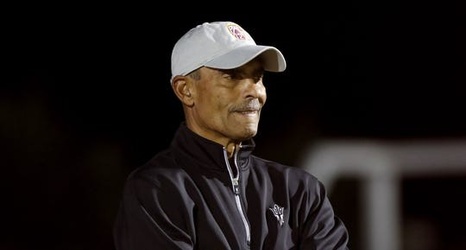 The Sun Devils may have lost running back Eno Benjamin who opted to forgo his senior season and enter the NFL draft but they have addressed that with the latest signing class.

Running back Daniyel Ngata, out of Folsom High School in Northern California, announced his intention to attend ASU during the Under-Armour All-American Game at Camping World Stadium in Orlando, Fla. on Thursday.

The announcement came 45 minutes or so after his high school teammate, wide receiver Elijhah Badger, did the same. The addition of the duo gives ASU 15 members of the 2020 signing class and it means coach Herm Edwards has landed three of the top 15 recruits in talent-laden California.